Great Depression and the New Deal

The following videos from PBS's American Experience can be viewed online streaming for free: 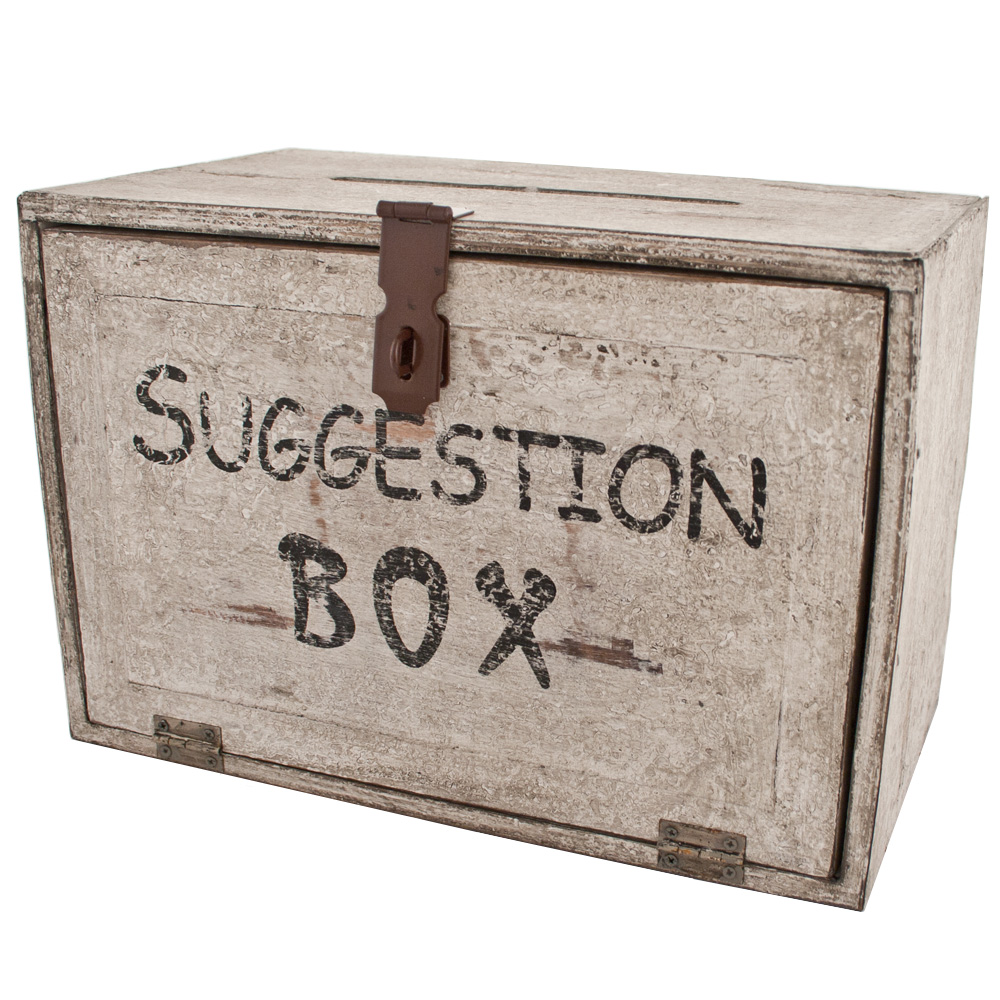 Found a great source on the New Deal, Franklin Roosevelt or the WPA?

Let us know and we'll add it to the guide. 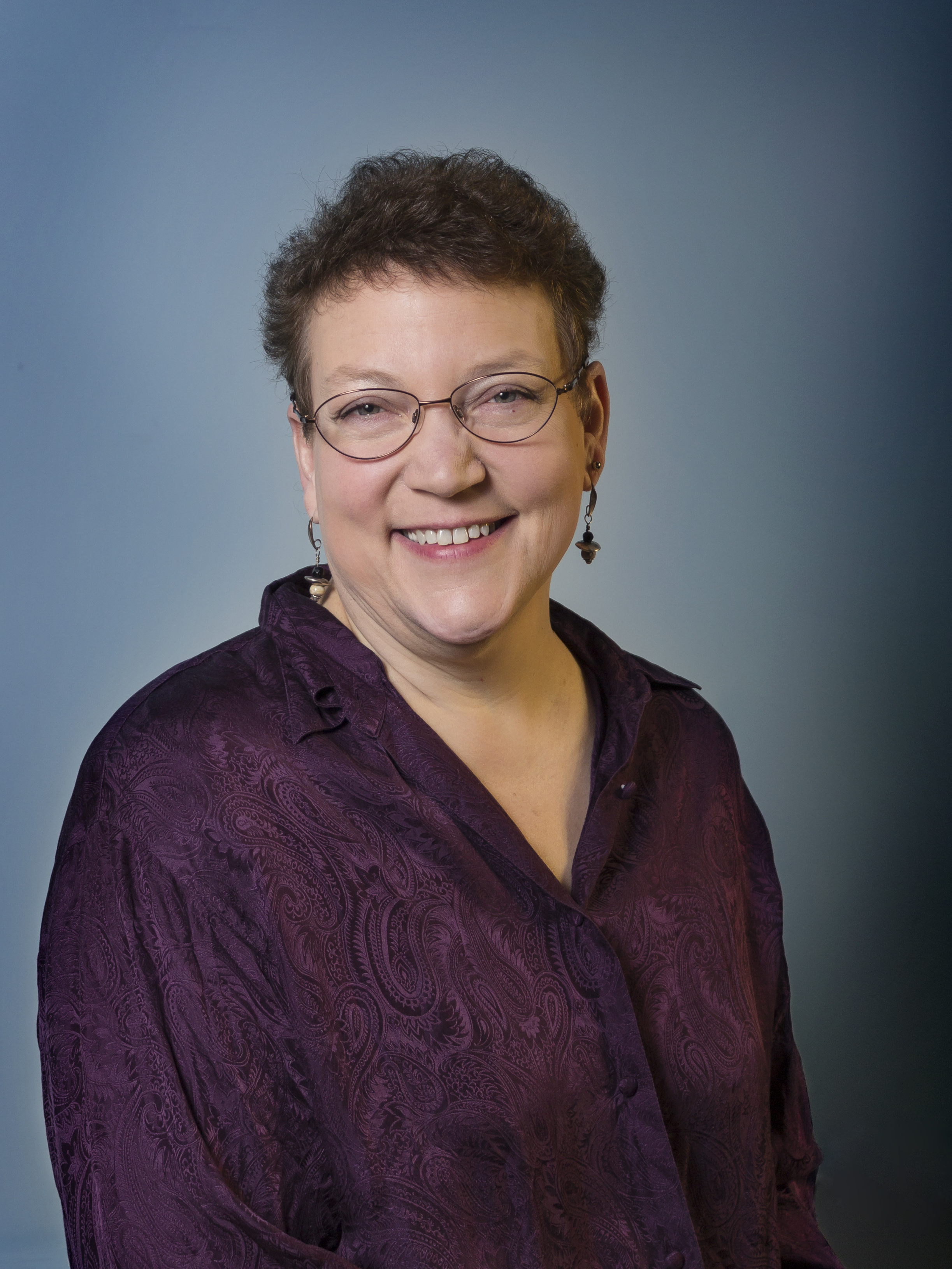 ... and other New Deal programs