Start your search on the Library homepage

The academic foundations of interpreting studies : an introduction to its theories

"How does Deaf culture fit into education, psychology, cultural studies, technology and the arts? This book addresses these questions with both theoretical and practical information. 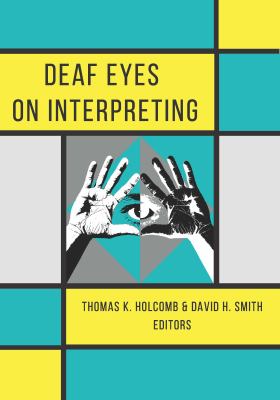 As the ASL-English interpreting field has become professionalized, there is a growing disconnect between interpreters and the Deaf consumers they serve. Whereas interpreting used to be a community-based practice, the field is growing into a research-based profession that begins in a classroom rather than in the Deaf community. 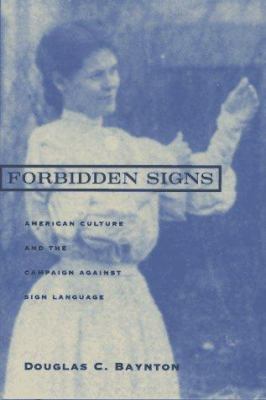 Forbidden signs : American culture and the campaign against sign language

Explores American culture from the mid-nineteenth century to 1920 through the lens of one striking episode: the campaign led by Alexander Graham Bell and other prominent Americans to suppress the use of sign language among Deaf people. 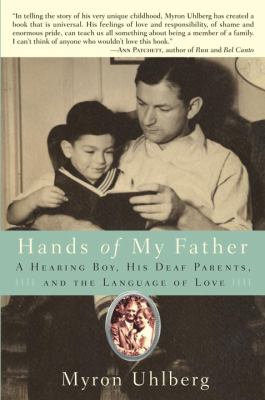 Hands of my father : a hearing boy, his deaf parents, and the language of love

Myron Uhlberg's memoir tells the story of growing up as the hearing son of deaf parents. 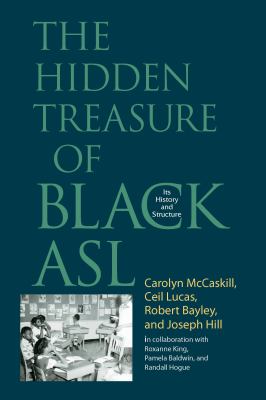 The hidden treasure of Black ASL : its history and structure

Black ASL, has been recognized for years as a distinct form of sign language but only through anecdotal reports. This volume and its accompanying DVD present the first empirical study that begins to fill in the linguistic gaps about Black ASL. The powerful cast of contributors to The Hidden Treasure of Black ASL considered three questions in their study. First, what was the sociohistorical reality that made a separate variety of ASL possible? Second, what are the features of the variety of ASL that people call Black ASL? Third, can the same kind of unique features that have been identified in African American English be identified in Black ASL? This groundbreaking book and its companion DVD go far in answering these questions while also showing the true treasures of Black ASL.

Renowned scholars and policy makers from around the world present innovative and groundbreaking perspectives on the relationships among sign language, sustainable development, and equal opportunities 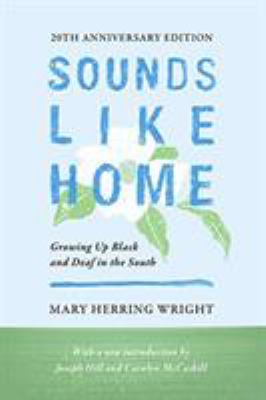 Sounds like home : growing up Black and deaf in the South

Adds an important dimension to the canon of deaf literature by presenting the perspective of an African American deaf woman who attended a segregated deaf school. Mary Herring Wright documents her life from the mid-1920s to the early 1940s, offering a rich account of her home life in rural North Carolina and her education at the North Carolina School for the Deaf and Blind, which had a separate campus for African American students. 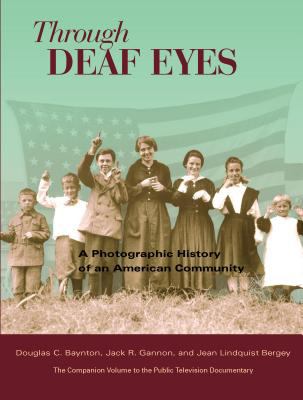 Through deaf eyes : a photographic history of an American community

In 2001, the Smithsonian Institution presented the landmark photographic exhibition History Through Deaf Eyes, representing nearly 200 years of United States deaf history. Drawing heavily on the extensive archives at Gallaudet University, the curators created an exhibition that drew more than 400,000 people viewed at the Smithsonian and in 12 cities during a five-year national tour. Its popularity prompted the production of a documentary film for national broadcast on the Public Broadcasting System. Now, the photographs, quotes, and stories from this remarkable exhibit and documentary have been assembled in a book of stunning beauty and poignant images.