Black Artistry and the Archive

This guide is designed to support students in ARTH 299B-01 with Melanie Chambliss for Fall 2020. 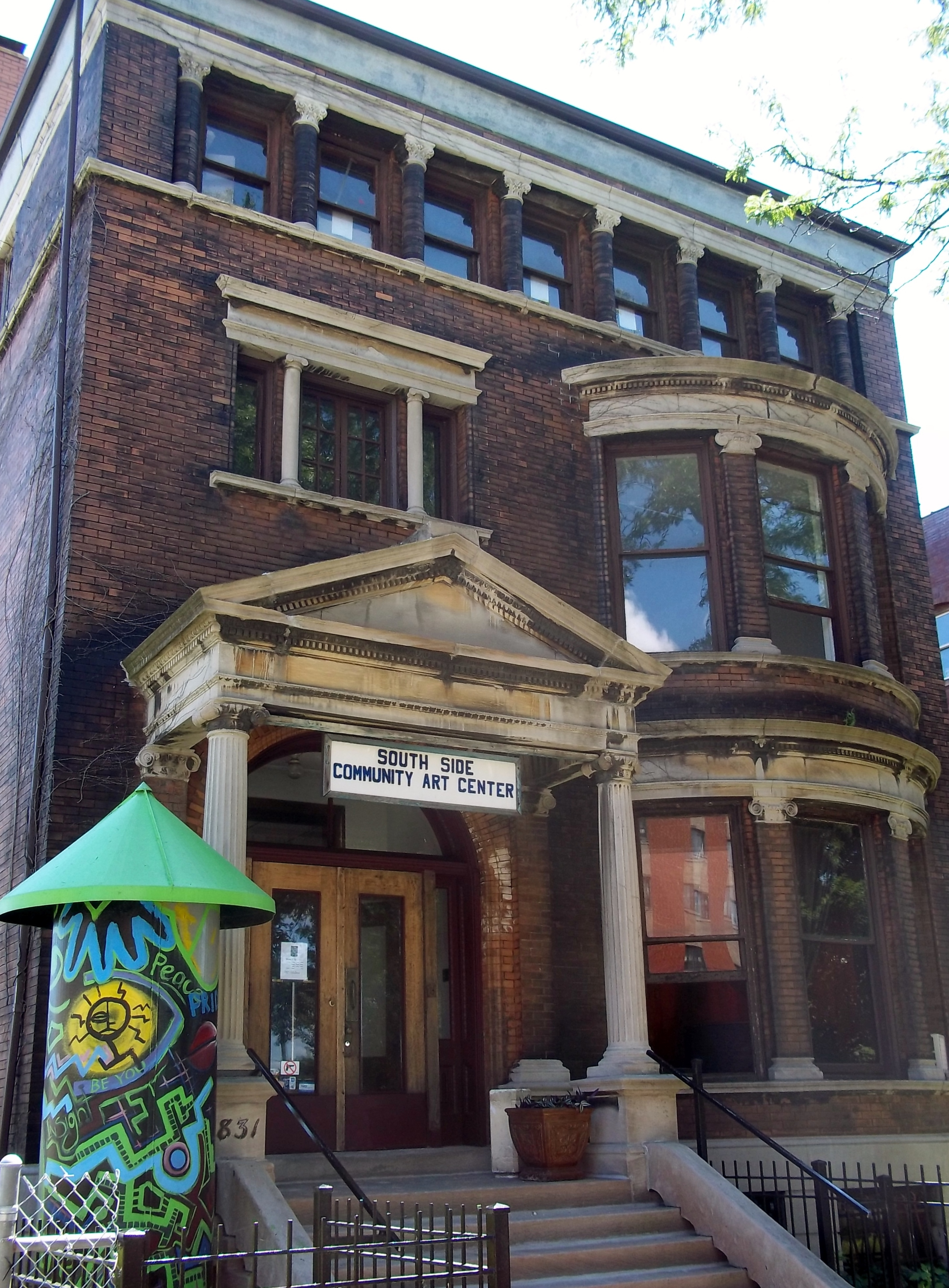 Description of the South Side Community Art Center (SSCAC) from the Encyclopedia of Chicago:

"Developed as part of the Federal Art Project, the South Side Community Art Center at 3831 South Michigan Avenue was formally dedicated by Eleanor Roosevelt in 1941. Its purpose was to make art and culture available to minority groups and to provide jobs in the arts for artists and other cultural workers. The center, whose alumni include Charles White, Bernard Goss, George Neal, Eldzier Cortor, Gordon Parks, Archibald Motley, and Margaret Goss Burroughs, continues to offer classes and inspire young artists."

To learn more about the SSCAC:

Description of the Works Progress Administration (WPA) from the Library of Congress' African American Mosaic Exhibit:

"When Franklin Delano Roosevelt took office in 1933, he promptly set about to deliver on his presidential campaign promise of a "new deal" for everyone. In 1935 Roosevelt formed the Works Progress Administration (later renamed the Work Projects Administration—WPA) to create jobs that would allow individuals to maintain their sense of self-esteem. Even though inequities existed under the New Deal programs, they included ethnic and marginal groups, the financially and politically disenfranchised, the geographically dispersed, and women and children. In particular, many blacks found new employment opportunities, and special programs focused on three centuries of cultural accomplishments of African-Americans, as well as European contributions to national development.

During its brief existence, the WPA generated numerous documents consisting of written histories, oral histories, guidebooks, fine prints, plays, posters, photographs, and architectural histories, many of them relating to African- American history. Many black participants whose talent was nurtured by the WPA continued to make significant contributions to American culture after they left the WPA."

The Federal Art Project (FAP) was one of the programs supported by the WPA along with the Federal Writers Project, Federal Theatre Project, and Federal Music Project. According to the Encyclopedia of Chicago: "The FAP's legacy endures in Chicago. Numerous works remain in schools and other public buildings, and the South Side Community Art Center, the only surviving FAP center in the country, continues to serve the city's African American community."

For more information on the WPA and it's projects, review our research guide on the Great Depression and the New Deal.